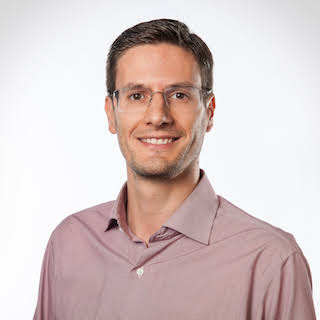 Team Delft was one of 16 finalists for the Amazon Picking Challenge, and is a collaboration between TU Delft Robotics Institute and the company Delft Robotics. The team built a flexible robot system based on industry standards. The system is equipped with a robot arm with seven degrees of freedom, high-quality 3D cameras and an in-house developed gripper.

To control the robot, the team integrated advanced software components based on state of the art artificial intelligent techniques and robotics. The components are developed with the Robot Operating System for industry (ROS-Industrial), and will be released as open software.